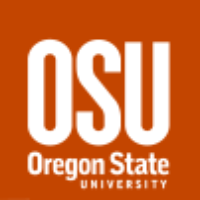 Laboratory trials have suggested that chelated iron suppresses the growth of Microdochium nivale, the pathogen responsible for Microdochium patch. It is speculated that chelated iron may suppress Microdochium patch while not adversely affecting turfgrass quality. Therefore, a field trial was initiated in September 2018 to compare iron applied every two weeks as either iron sulfate or as chelated iron (DTPA) in combination or in absence of phosphorous acid. In order to mimic real-world conditions when the applications are made, replicated golfer traffic is being applied to the plots by walking over the area with golf course shoes during the fall and the winter months.

Soil testing, digital image analysis, and NDVI data analysis will take place at the conclusion of the first trial year (30th of April 2019). 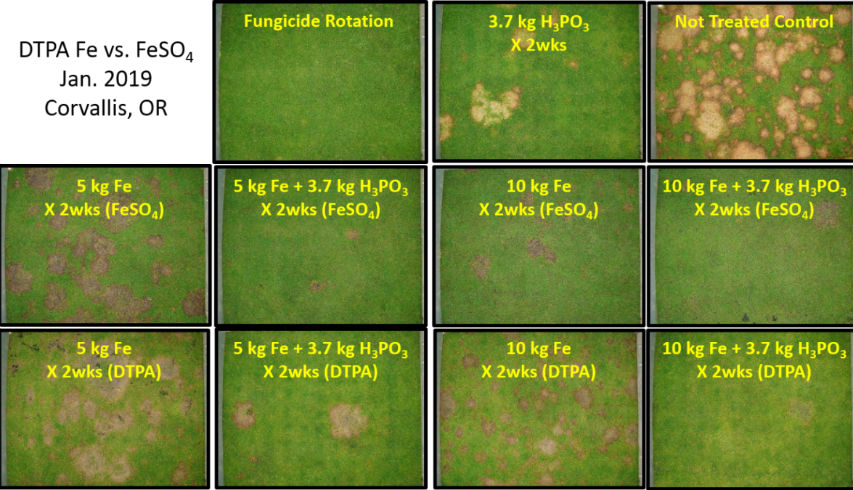 Image 1: Effects of iron sulfate (FeSO4) or chelated iron (DTPA) in the presence or absence of phosphorous acid (H3PO3) compared to a not treated control and a fungicide rotation on an annual bluegrass putting in Corvallis, OR. For year one of the study, applications began on the 4th of September 2018 and will be applied every two weeks until the 15th of April 19.