With Cam Watt’s departure from the industry and Gary Bartley from UBC Athletics moving into the Presidency role ahead of schedule, we are now very pleased to announce that rounding out our executive team, Stu Carmichael from the City of Courtenay, has accepted the position of WCTA Vice President. 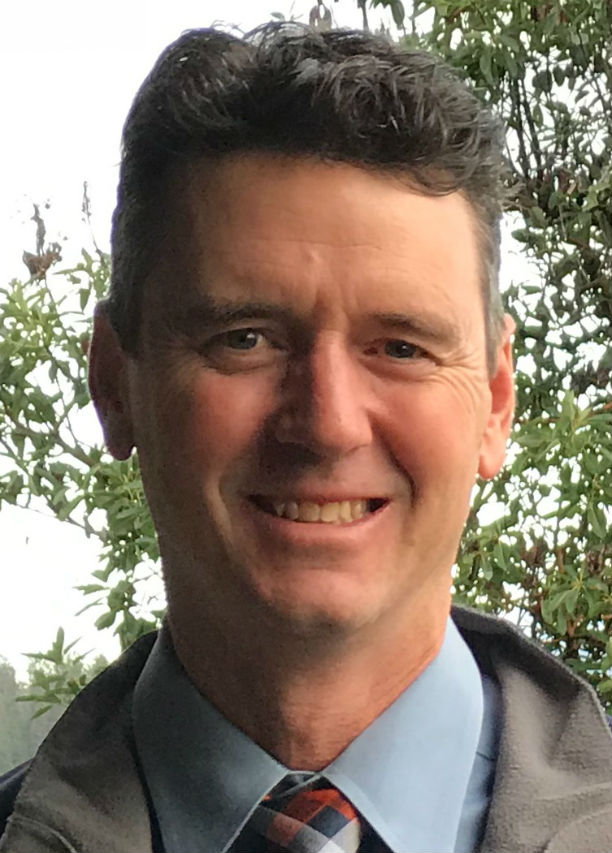 President Gary Bartley had this to say,

“I am happy to announce that Stuart Carmichael has accepted the role of VP.  This is great news for the Board and WCTA!

Stu, on behalf of myself and the membership of the WCTA, welcome aboard as the VP of the WCTA.  I realize that this has happened more quickly than you or any of us has planned and that it may seem like ‘What have I gotten myself into’, but it is not as time consuming as it would appear at first look.

Thank you for taking the time to talk to your employer and family.  It is important to have the support at work and at home, it makes it much easier to make a commitment like this.

We are lucky to have a Board and Executive Director and team that make the job of the executives and board that much easier.”