WCTA to Continue Collaboration and Support of First Green Program

The Western Canada Turfgrass Association signed a Memorandum of Understanding (MOU) with the Golf Course Superintendents Association of America at the end of July, continuing its involvement with the one-of-a-kind environmental education program. 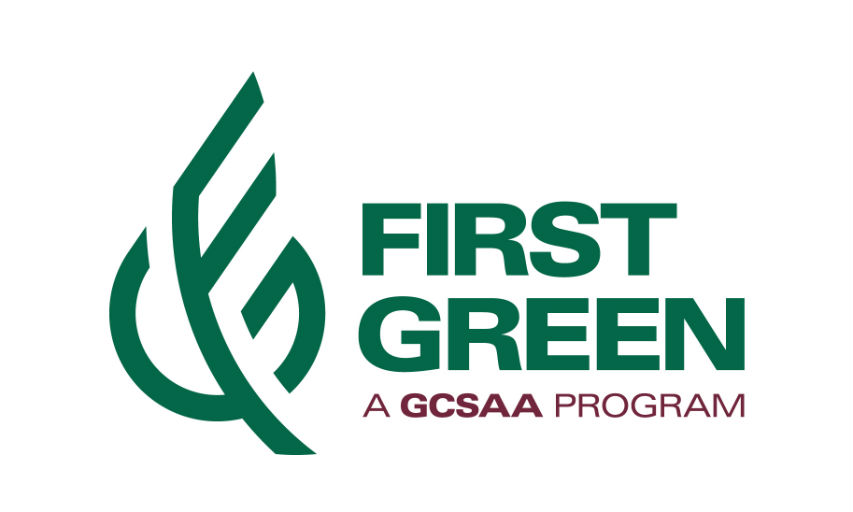 The WCTA has been involved with First Green since early 2014 when it launched a pilot event at the Vancouver Golf Club, then formalizing its relationship with the organization in August 2015 with the signing of the original MOU placing responsibility for promotion and growth of the program in western Canada into the WCTA’s hands with support from the First Green organization.

More recently, the GCSAA has taken over the program with plans for exposure and expansion throughout the US and beyond.

“The Western Canada Turfgrass Association has been a great friend of First Green,” GCSAA CEO Rhett Evans said. “As First Green has now become part of GCSAA and our Environmental Institute for Golf, we are pleased that their support will continue as we work to bring First Green to an even larger audience.”

“First Green is a tremendous program,” stated WCTA President Peter Sorokovsky, adding “We couldn’t be happier with our involvement and the potential for great things with GCSAA’s strong capabilities and leadership.” 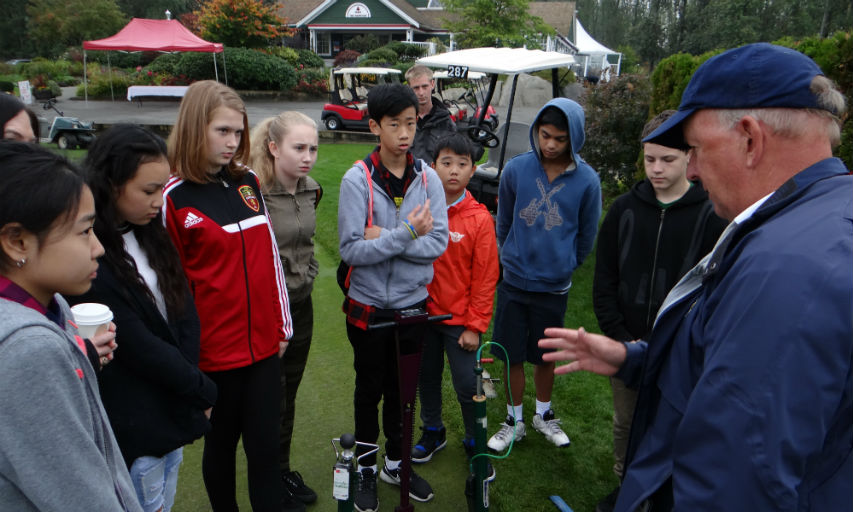 The USGA's Larry Gilhuly talks turf to a group of grade 8 students at a First Green demo event held at the Redwoods Golf Course in Langley, BC in 2015. Image credit Jerry Rousseau