By Jerry Rousseau
(mostly adapted from previous posts and releases)

Canadian Golf Superintendents Association Past President and Master Superintendent Tim Kubash, suffered a serious and life altering accident on May 5, 2021 after tipping over a tractor on his acreage and shattering his C5 & C6 vertebrae.

Not one, but two air ambulance trips were required, eventually taking him to the Intensive Care Unit at Vancouver General Hospital where he received emergency surgery the next day.  With that, Tim was left paralyzed from the chest down and wheelchair dependent. 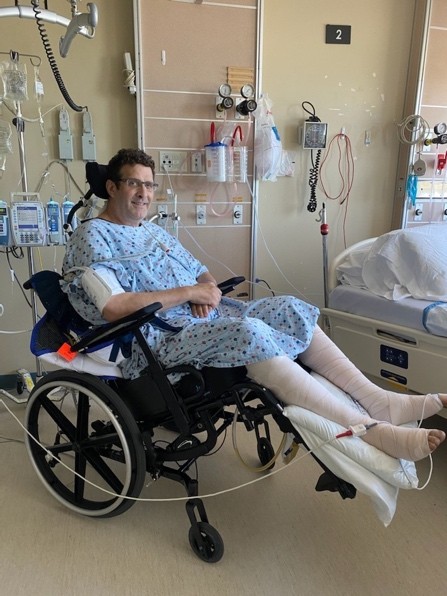 Before starting his company Western Rootzone, specializing in ‘Drill & Fill’ aeration, Tim had been the superintendent at Salmon Arm Golf Club since 1998.  He was highly active with both the BCGSA and CGSA, having served on the CGSA Board since 2005 and as President from 2012-2013. 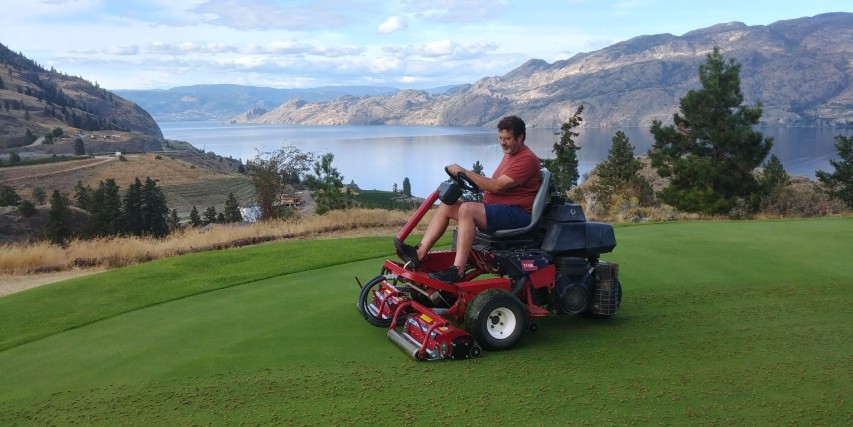 Just one week prior to the accident, a new and larger enclosed trailer was purchased with eyes on expanding his niche and growing business.  But instead of punching more holes, Tim has faced many months of rehabilitation therapy and adjusting to what he calls, “The Big Reset.”

Fast forward to September 2022 and Tim’s plans are getting back on track with the announcement of the newly formed Tim Kubash Group, a reflection of what the company is now offering across western Canada following his 2-year hiatus from the turf management business.  Included under the new group’s umbrella are: Western Rootzone, which provides custom drill and fill services as well as sales and distribution partnerships with Core Nutrients, Maredo and Turf Prophit. 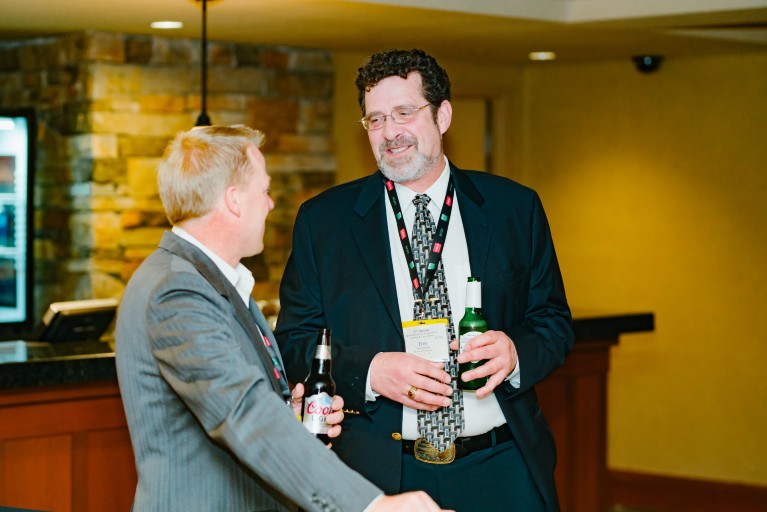 Tim Kubash at the 2020 WCTA Conference and Trade Show in Richmond BC.  Image credit Mayowill Photography

Tim had the following sentiments to share with his colleagues and friends:

“I must start off by thanking the golf and turf community for the generous donations and encouraging comments I have received over the past year and a half. I am truly overwhelmed by the support I have received which allowed me to concentrate on my recovery and adaptation to my new world.

To those who organized the Go Fund Me campaign on my behalf, and all of you who donated, I will be forever grateful. It has made the adjustment to a life without legs a little less painful.  I am excited to announce the formation of this new group and the addition of Aaron Cronk to the team. We are going to work hard to serve the turfgrass community with a pool of best-in-class solutions.” – Tim Kubash, President, Tim Kubash Group

On behalf of all WCTA members, I’d like to wish Tim all the best of success and we’re all very glad to see him moving forward with the new ‘Tim Kubash Group’! 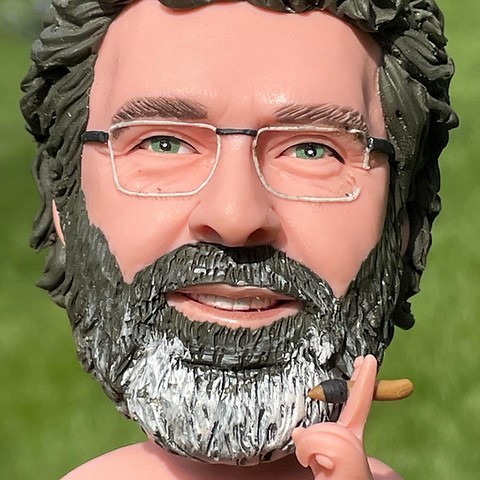