Patrick was excited about a career in the golf industry and planned to enroll in KPU Turf Management diploma Fall 2008 when he died of a sudden illness. His family began the Patrick Dooley Memorial Scholarship Fund to annually support a worthy KPU Turf Management student. On April 27, 2018 the KPU Turf Club hosted the 3rd annual Patrick Dooley Memorial Golf Tournament to raise funds for this scholarship and celebrate Patrick’s memory.

The Scramble shotgun began at 1:00 PM for 88 golfers with sunny, warm skies over a perfectly groomed Mayfair Lakes Golf Club in Richmond. Thank you to Steve May and crew! Ksenia Thurston of KPU Turf Club and Donna Metz of Dooley clan entertained golfers with an array of games and activities through the day. Besides the usual KP, Long Drives, Putting and Chipping contests, we used our intellect to guess # of tees in a jar, weight of pennies in a jar, Toonie Toss and how many balls would be lost by all through the day. Highlight was the Tiki Bar on 8 Tee sponsored and manned by Westerra/Vermeer BC staff, who mixed us up some fabulous tropical delights while we smashed at the Marshmallow Drive contest on adjacent 18 Tee. 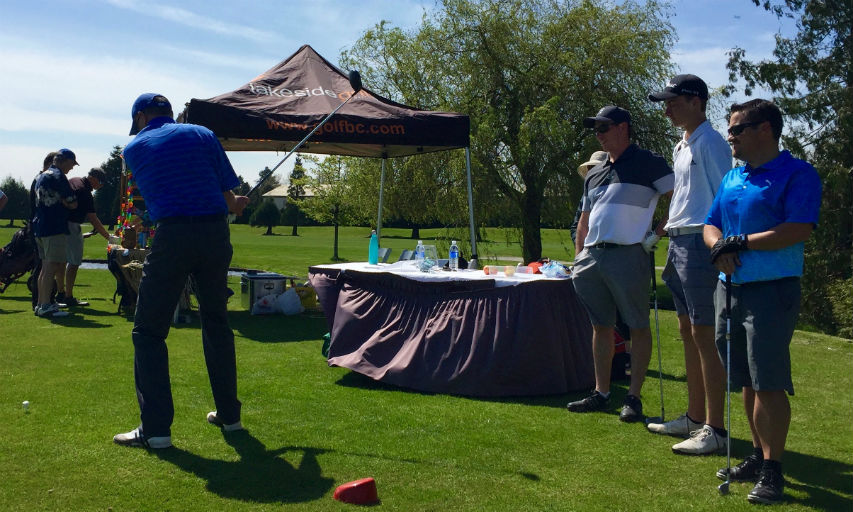 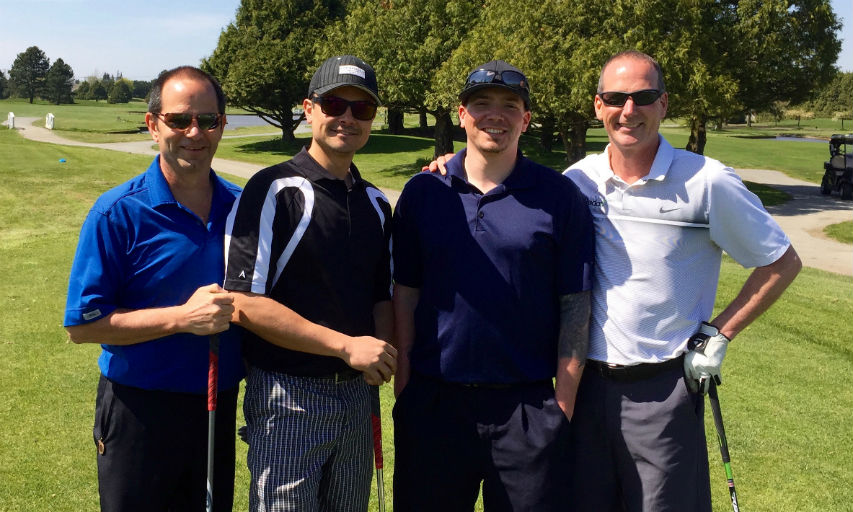 The 2018 Patrick Dooley Award winner was announced, Ksenia Thurston. Ksenia has been a model student, active Turf Club member in every activity and Groundsman at Surrey Golf Club. In case you think your life is busy, Ksenia also manages a family of 5 around school, Turf Club, work and workouts. She plans to move to the Interior after graduation next year to work towards being a Golf Superintendent. 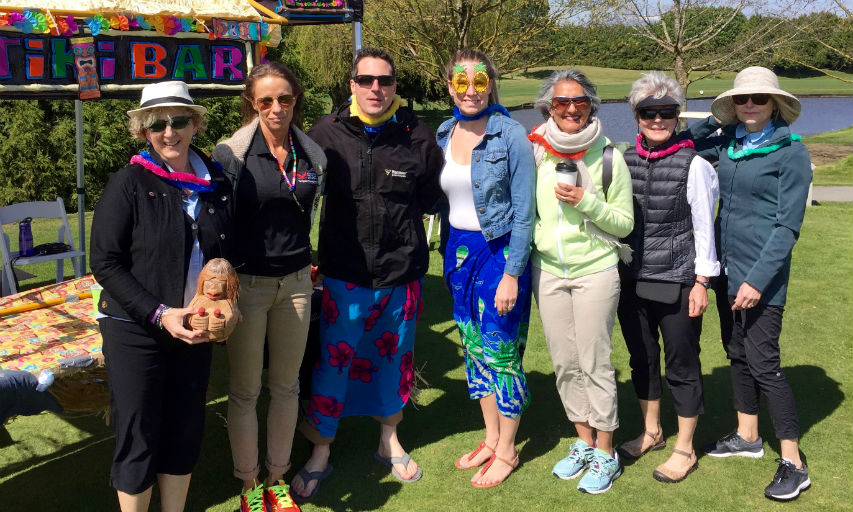 We ended the day with great news that we raised about $11,000 for the Patrick Dooley Memorial Scholarship Fund, which bumped us into position to now award 2 annual $1,000 KPU turf scholarships in perpetuity! Thank you to the turf industry guys who brought teams to this event: Jason Hooper, Duane Sharp, Scott Kraemer, Dan Fast, Mike Kiener, Nik Wall, Duncan Longridge, Josh Carlsen and John Taylor. 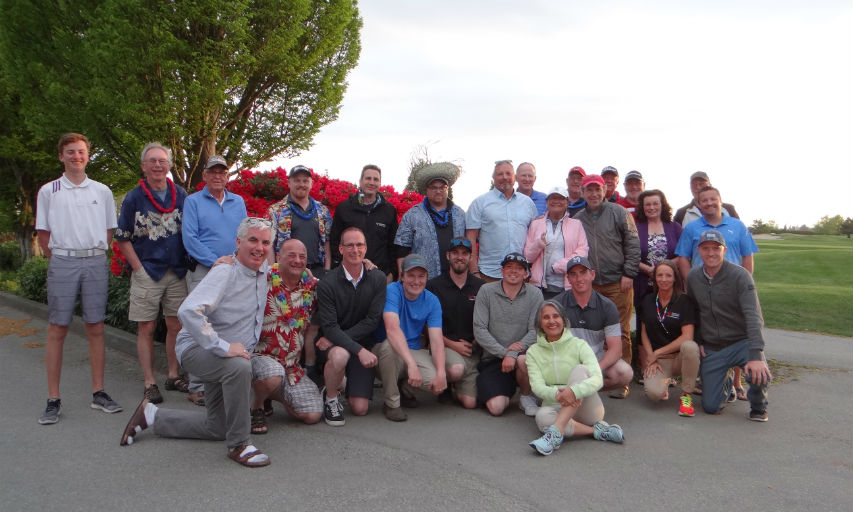 Special thanks to the turf industry Tee Sponsors:

And of course the KPU Turf Club members who worked hard to make this day a huge success:

editor's note:  Stan would never think to recognize his own efforts so we'll do it for you.  Thanks Stan, this event would not happen without you! 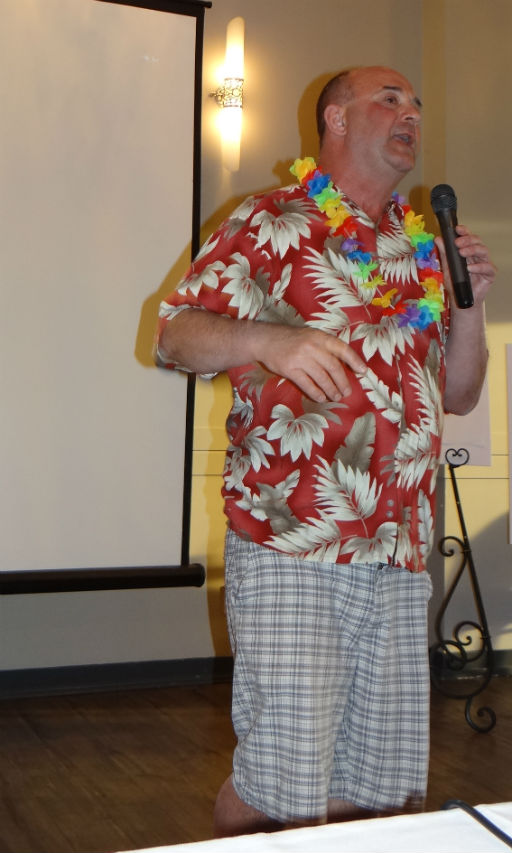