It is with great sadness and heavy hearts that we announce the passing of Daniel Kitsul on the evening of  Friday January  7, 2022. 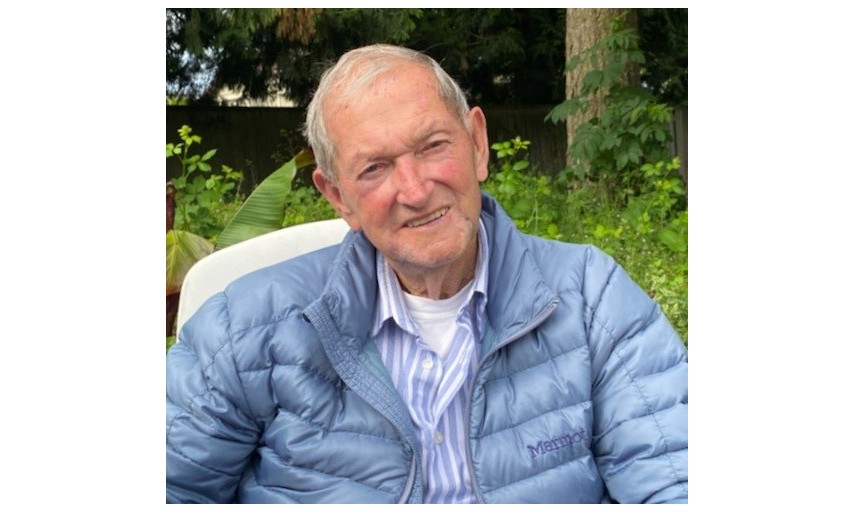 Dan was born in Milner, B.C. on February 17, 1938.   He attended Langley Secondary School before moving to Calgary for work, where he met and married his first wife, Ann.  They moved back to Langley and then in 1976, moved to Kelowna.

Dan started his construction career in Alberta. He moved back to British Columbia where he started his gravel company.  Many remember his blue and silver trucks. He then transitioned into a long career of golf course development and renovation. He designed and developed many courses in BC and Alberta, including Whistler and Gallagher’s Canyon. He met and later married Janet in 1989 and built, along with his sons, Poppy Estate Golf Course.  which he ran until February 2017.

In his retirement, he, along with Janet, enjoyed his motorcycle trips, golfing in Palm Springs, boating in Pender Harbour, and spending time with his children, grandchildren and many friends.

A Celebration of Life will follow in the spring.

In lieu of flowers, feel free to make donations to the Heart & Stroke foundation, the Canadian Cancer Society, or Langley Memorial Hospital Foundation.