City of Kamloops Honoured with Sports Field of the Year Awards

Kamloops, BC - The City of Kamloops has been recognized internationally as the first Canadian municipality ever to win two prestigious Field of the Year awards from the Sports Turf Managers Association (STMA) for its management of Norbrock Stadium and the Tournament Capital Ranch.

"We compete against municipalities from all over the world and are recognized alongside cities in New York, Texas and North Carolina," said Jeff Putnam, the City’s Parks and Civic Facilities Manager. "Not to mention, we were the only municipality to take home two awards!"

The award, which was announced on November 12, recognizes Kamloops among private and public sector organizations from around the world.

Putnam credits City staff for their expertise and commitment in managing and maintaining Norbrock Stadium and the Tournament Capital Ranch as well as support from City Council and user groups, such as Thompson Rivers University, the Kamloops Minor Baseball Association and private baseball and slo-pitch clubs, in sharing ideas for ongoing improvements to the field.

The City was judged among other applicants in areas such as quality of field grooming by using specialty mowers and edging equipment, unique fertilization processes, and user group partnerships for keeping the turf in optimal condition. 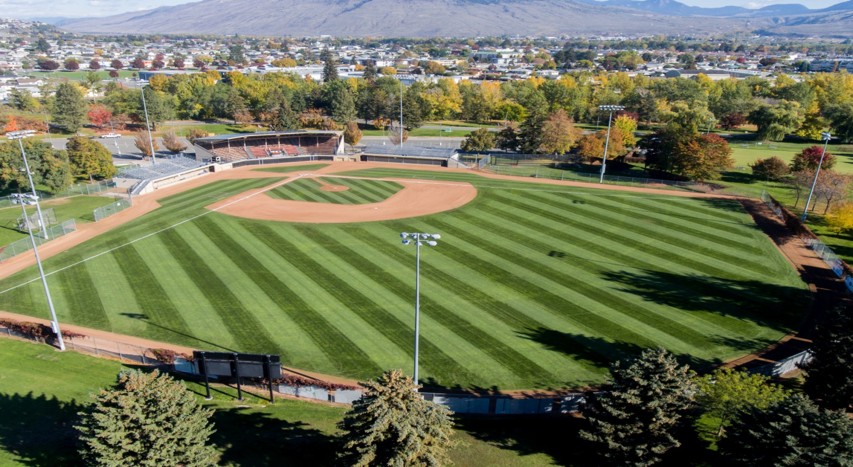 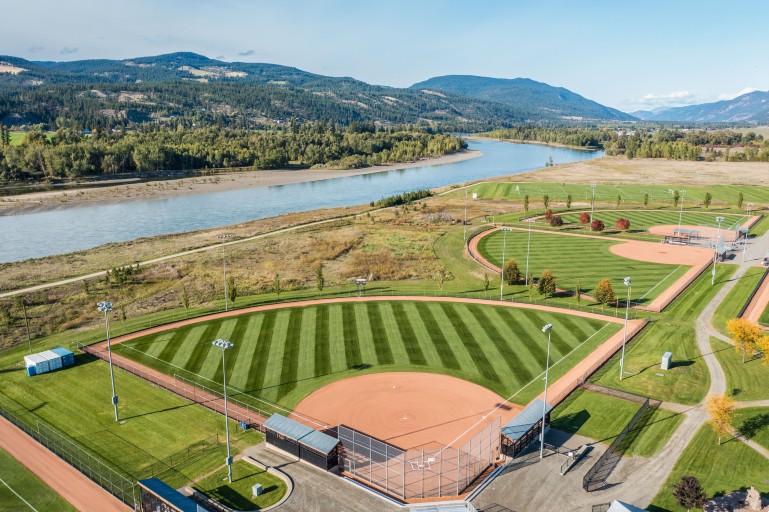 The fields are overseen by Shawn Cook, the City’s Parks Supervisor; Mike DeCicco, the City’s Crew Leader – Turf; and the Parks crew.