After serving as WCTA representative to the Allied Golf Association of British Columbia Board of Directors since 2011 and as President since April of 2013, Trevor Smith of Keso Turf and Innovative Golf Management Services, stepped down from the position at the October 20, 2021 AGM. 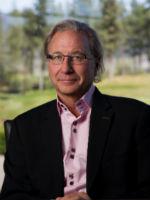 Smith also served as WCTA President in 2015 and 2016, was the CGSA President in 1995 and was just the second AGA-BC President since its current iteration began on January 5, 2011.  Doug Ferne, former BC-NGCOA representative, is the only other.

In a written message to the BC Golf industry on the subject of advocacy, Trevor Smith stated, “Government has always been very candid with us in how they choose to be involved with interest groups.  Their preference is to hear from one voice as it provides simplicity facilitating industry issues concerning both bureaucrats and politicians.  The goal of AGA-BC in terms of lobbying, is to provide structure for the BC golf industry as a whole, to challenge provincial golf industry issues while communicating with respective memberships the value of that work.” 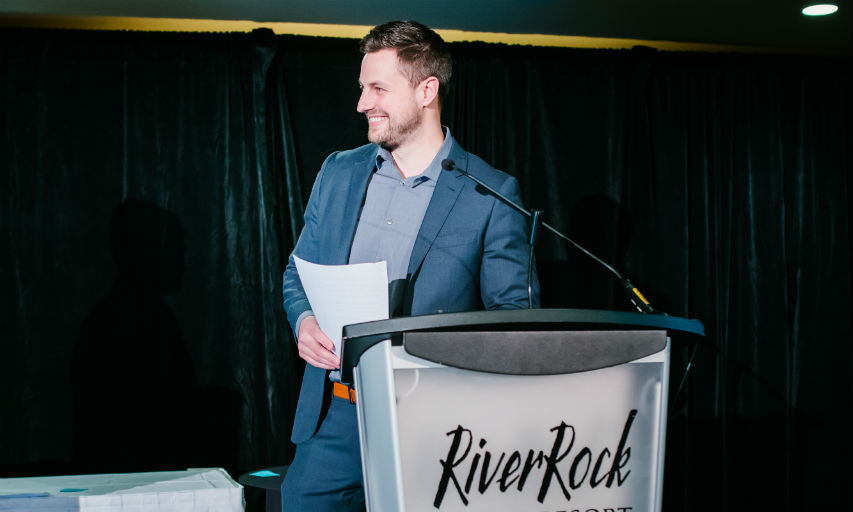 Travis Olson (above), Golf Course Superintendent at the Kamloops Golf and Country Club and WCTA Immediate Past President, has been named as the new WCTA representative to AGA-BC while Brett Finlayson (below) of GolfBC and current BCGSA Vice-President, has taken on the role of AGA President.  Interestingly, all three AGA-BC Presidents have a superintendent background! 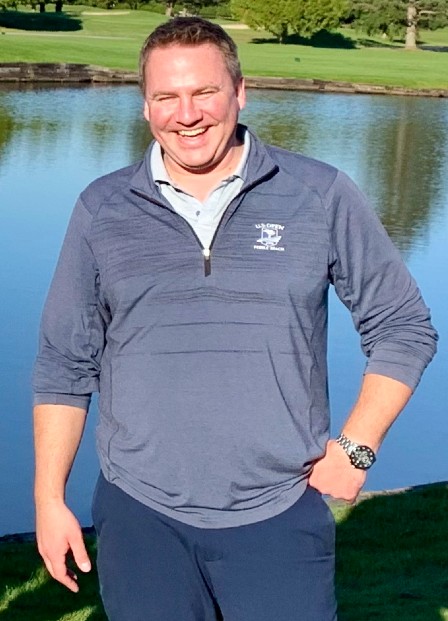 AGA-BC History
The current iteration of AGA-BC began on Jan 5, 2011, prompted by NGCOA national who was hoping that organizing provincial golf groups would assist with a growing need for golf industry advocacy by instituting provincial government ‘lobby days’.  In BC at the time, the licence plate requirement for golf carts was a pressing issue; NGCOA had just spent around $65k for a lobbyist and were eventually successful in removing this requirement at a savings of about $100/cart per year.  NGCOA was also big on golf not qualifying for federal entertainment tax deductions.

With the NGCOA’s help and co-funded by all the groups involved, AGA-BC’s first provincial government lobby day was held May 18, 2011.  Unlike other advocacy groups, AGA-BC did not go to Victoria with a specific ask, rather it became the ‘British Columbia Golf Awareness Day’ where the aim was to present golf, its provincial associations and the benefits of golf, to provincial politicians.

Since the original lobby effort, there have been several more ‘Golf Awareness Days’ at the Legislature, forums, and other initiatives such as more recently, an industry encompassing set of COVID-19 Best Management Practices that garnered national attention.

The AGA-BC key statement was and remains:

"Golf is good for our health, our environment, and the economy of British Columbia."