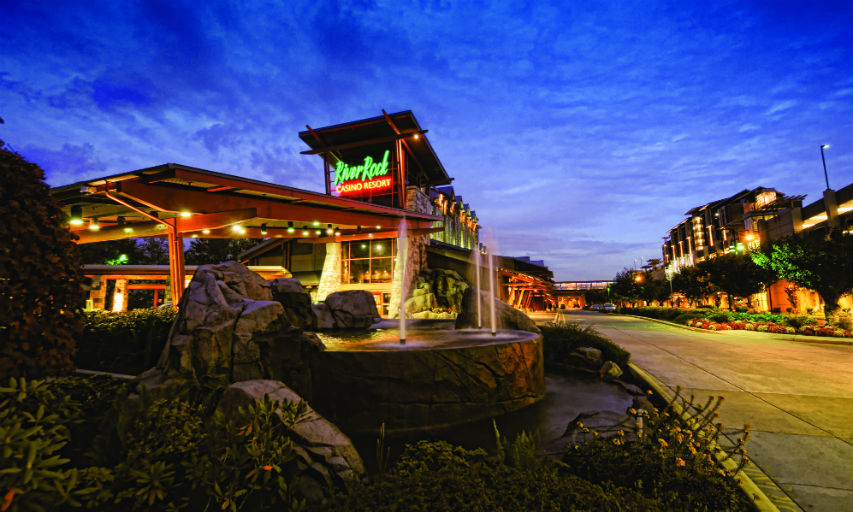 After necessarily scrubbing our last two shows, the Western Canada Turfgrass Association Board of Directors is elated to announce our 59th Annual Conference and Trade Show will take place live and in-person at the River Rock Casino Resort in Richmond, British Columbia, February 15-17, 2023!

“Planning our comeback show is already underway but not without serious consideration of many different options,” stated WCTA President, Gary Bartley, UBC Athletics, adding, “lengthy discussions about timing, potential partnerships and various venues have all lead us back to the River Rock next winter.”

“We’ve had three amazing shows at the River Rock and WCTA members expect as much,” noted WCTA Director Jed McGeachie, Overton Environmental.  “We’ll do what we do best to put on another great education program for turf managers and I know suppliers are 100% behind our trade show.” 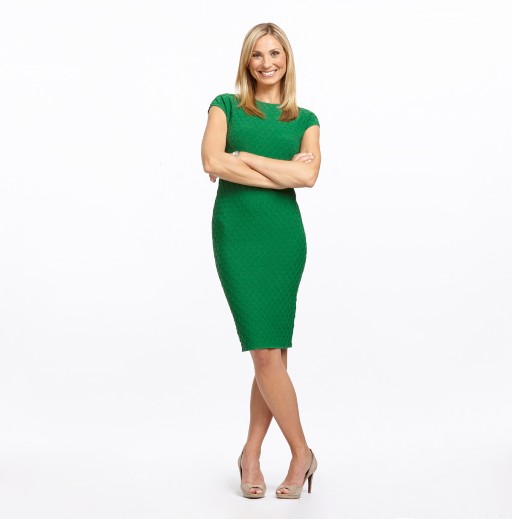 “Event planning is just getting started but I’m pleased that Rogers Sportsnet Sportscaster, Evanka Osmak, who we had booked for 2022, is available and will be headlining our 2023 conference in Richmond,” announced WCTA Executive Director, Jerry Rousseau.  He added, “We’re hoping many more of those tremendous speakers who were booked this past February will also be able to join us in Richmond next winter.”

Further information on the 59th Annual WCTA Conference and Trade Show will be released in the coming weeks but go ahead and mark February 15-17, 2023 on your calendar now!

About the WCTA
Catering to the professional golf and sportsturf management industry, the WCTA is a ~700 member, inter-provincial, not-for-profit industry organization whose purpose is to promote the interchange of scientific and practical knowledge through education, discussion, research and to undertake advocacy relating to the care and management of turfgrass.