City of Surrey to Host 2019 BC Sports Field Training Day 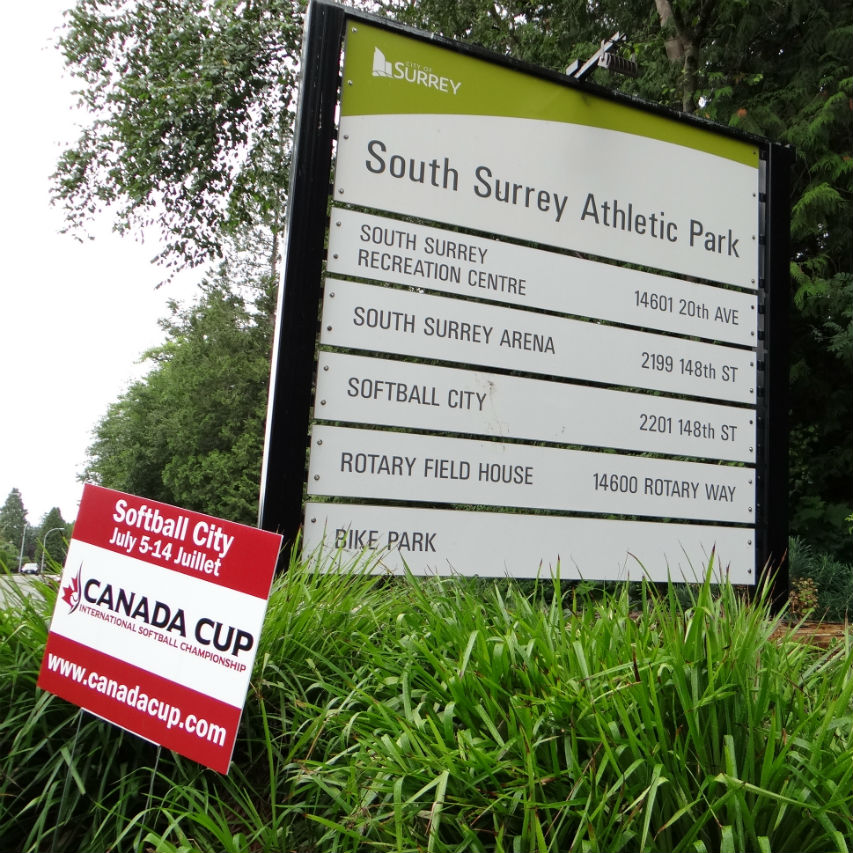 “We’re looking forward to partnering with the WCTA on another great educational and networking opportunity for sportsfield management professionals,” stated Anne Baliva, STC Executive Director, adding, “the event is still in the early stages of organization and we’ll be announcing more details shortly.”

“South Surrey Athletic Park and in particular Softball City, is an impressive facility and one of the best venues we could ever have for a field day,” said WCTA Executive Director, Jerry Rousseau.  “This year’s timing is a little later than usual but Hugh and Jamey from Surrey Parks and Rec promise some nice early fall weather!”

More information will be released by mid-August including schedule, education program and demonstration stations.  Also, an industry trade show is being planned for this full day event with 25+ product and service suppliers expected.  Worth noting, Softball City hosts many high profile tournaments including the 2020 Tokyo Olympic Qualifiers this August.

More about STC and WCTA
Sports Turf Canada was established in 1987 at a meeting held at the University of Guelph to address the need to minimize and avoid turf-related injury on athletic fields. Almost thirty years later the association continues to passionately promote better, safer sports turf through innovation, education and professional programs across the country.

The WCTA is a 700+ member, inter-provincial, not-for-profit industry organization whose purpose is to promote the interchange of scientific and practical knowledge through education, discussion, research and to undertake advocacy relating to the care and management of turfgrass. The WCTA is proud to serve and support a diverse range of professional turf management interests such as golf courses, school boards, municipalities, sod farms, nurseries, landscapers, lawn bowling greens, mechanics, horticulturists and industry suppliers. 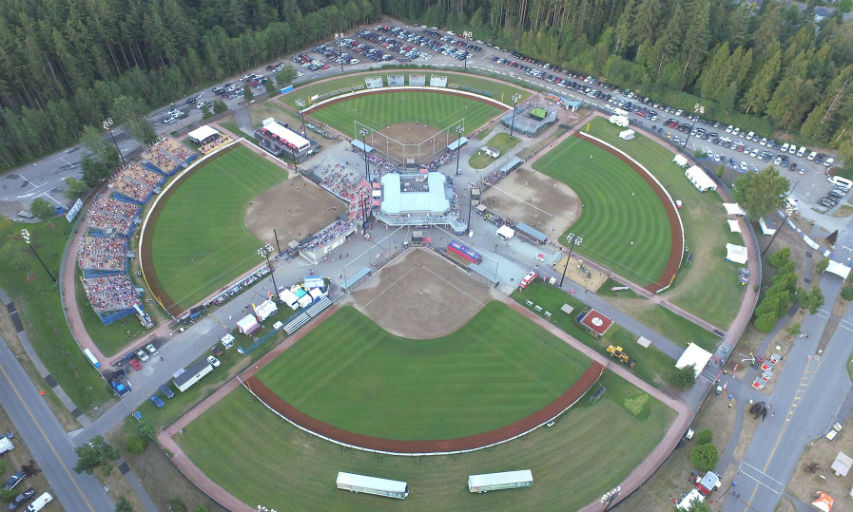