Regrettably, the Western Canada Turfgrass Association 58th Annual Conference and Trade Show, that was to take place at the Penticton Lakeside Resort in Penticton, British Columbia, February 9-11, 2021, has been cancelled. 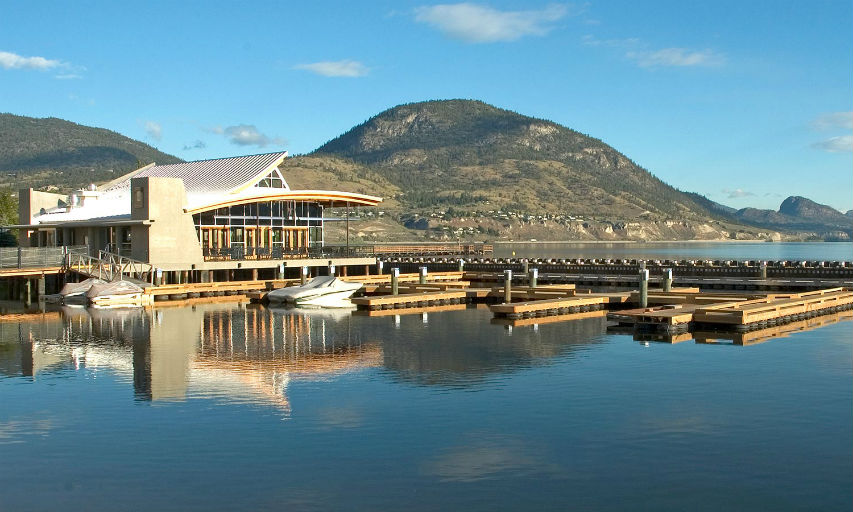 With mass gathering limits expected to remain in place for some time and in consideration of feedback received from our recent member survey, the Board of Directors concluded the only option was to cancel, rather than postpone, our flagship annual event.

“We received valuable feedback from the survey, especially through individual comments,” stated WCTA Executive Director, Jerry Rousseau, explaining, “even if Provincial Health Office restrictions were relaxed in the coming months, clearly there is too much uncertainty regarding the health and safety of our patrons within a large event setting to move forward with production.”

The WCTA conference team has been notified along with the venue.  Since deposits had not yet been required, there was no financial implication to cancel but as an official credit coordinator for the BC pesticide applicator recertification program, there is an immediate need for some type of education delivery mechanism, at least in the short term, to ensure applicator members are able to renew their certificates.

“Cancelling our show is truly disappointing but I’m happy to announce a new online education series being planned to run October through March, called ‘WCTA Online Webinars’ or WOW for short!  The Board understands that one of our key mandates is to deliver turf management education, including opportunities to earn CEC points, in a convenient and affordable way and I encourage everyone to take advantage of the WOW program during the upcoming off-season.”

Staff confirms several speakers are in the process of being lined up for the new webinar series, focussing primarily on CEC point offerings.  Sponsorship opportunities for industry suppliers and service providers will be available while a finalized ‘WOW’ schedule is expected to be released before end September.

“In addition to the new webinars, Board and staff have been exploring a number of platforms to host an online version of our 2021 Conference and Trade Show,” said Olson, adding, “Down the road, I fully expect we’ll be holding our in-person conference and trade show again but on top of the new webinar series being launched this fall, there are many exciting new possibilities being looked at and we will keep all WCTA members and supporters updated on our progress.”

About the WCTA
Catering to the professional golf and sportsturf management industry, the WCTA is a nearly 700 member, inter-provincial, not-for-profit industry organization whose purpose is to promote the interchange of scientific and practical knowledge through education, discussion, research and to undertake advocacy relating to the care and management of turfgrass.